On 12th January 2014, the futsal club of Maccabi VAC participated for the second time in the International Futsal Tournament organized by Maccabi Nederland for the third time.

This year the number of the participants significantly raised. 16 male and 4 female teams registered for the tournament. Beside Hungary, France, Germany, England, Israel and Gibraltar delegated players.

Four groups competed in the qualifiers, the first two teams got in the semifinal. We played with one Gibraltar and two Dutch teams. We finished as the second best team after one victory, one defeat and one draw. Unfortunately we couldn’t win in the further matches. When lost to get the 5th and 6th place because we had to play with the winner team of the tournament last year. Our last match was played to get the 7th place that we successfully managed. 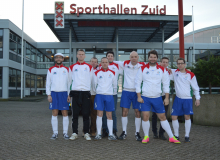 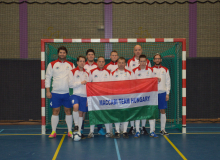 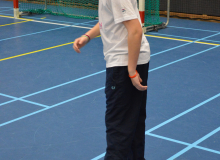 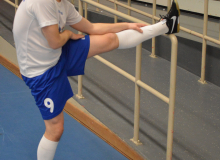 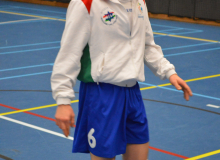 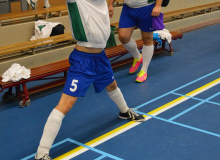 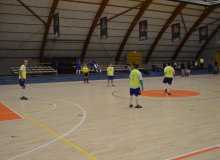 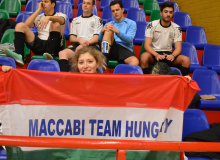 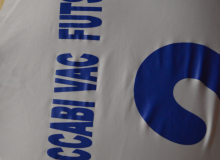 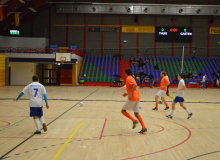 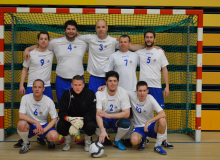