The team had a chance to visit Budapest’s Jewish historical sites, and also visited the Scheiber Sandor Jewish school where they held a joint demonstration and learned about krav maga, wrestling, boxing, and karate. Even though their visit was short, we set aside time to discuss the cooperation between the two countries.

Planned in 2010, the meeting between the two presidents became a reality this year. The first example of partnership will be demonstrated through the 2012 Amsterdam combat sport weekend, where the VAC will be sending a Hungarian delegation.

Calos Tapiero also assisted in the talks, and offered a great deal of interesting opportunities to take into consideration. 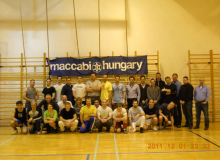 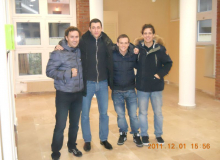 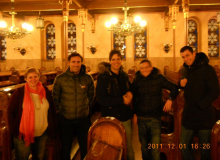 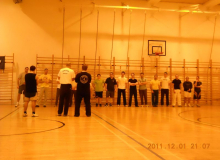 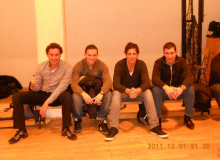 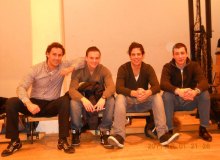 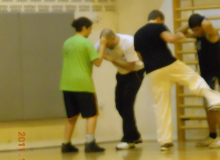 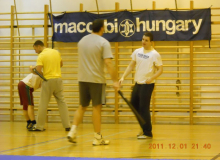 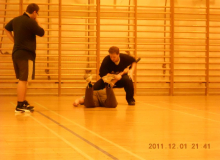 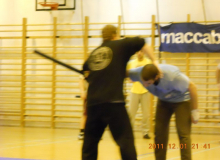 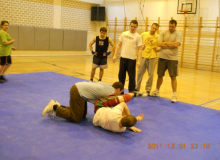 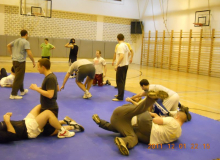 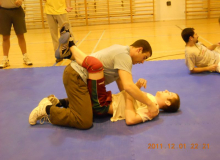 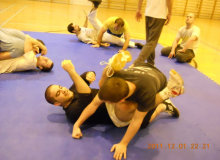 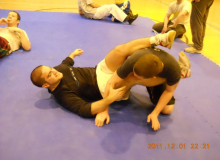 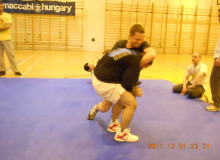 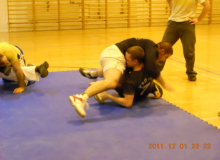 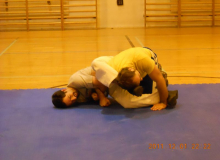 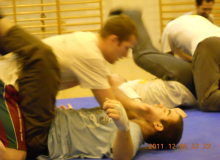 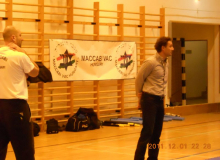 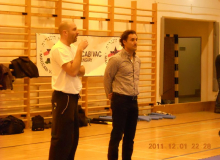 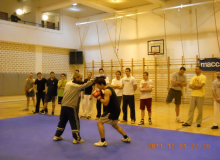 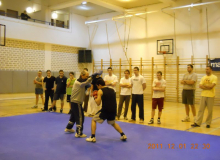 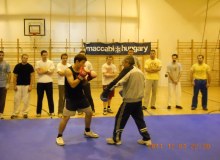 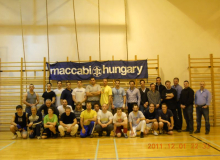